Samsung Electronics announced that it has wrapped the Galaxy Z Flip 4 image of the Sukhumvit Line Sky Train passing through Sukhumvit, the center of Bangkok, Thailand.

The Sukhumvit area is the busiest area in downtown Bangkok, and it is an area with large shopping malls and squares such as Siam Square, Central World, and Siam Paragon.

This campaign is conducted in collaboration with Google, and various images of the Galaxy Z Flip 4 and Google’s iconic apps are introduced through the inside and outside of the wrapping train.

In addition, Samsung Electronics collaborated with a Thai designer to introduce the Galaxy Z Flip 4 and a wrapping train designed with various local characters.

A total of four Galaxy Z Flip 4 wrapping trains will continue to operate until January next year, which is expected to contribute to raising the awareness of the Galaxy Z Flip 4 among Thai consumers. 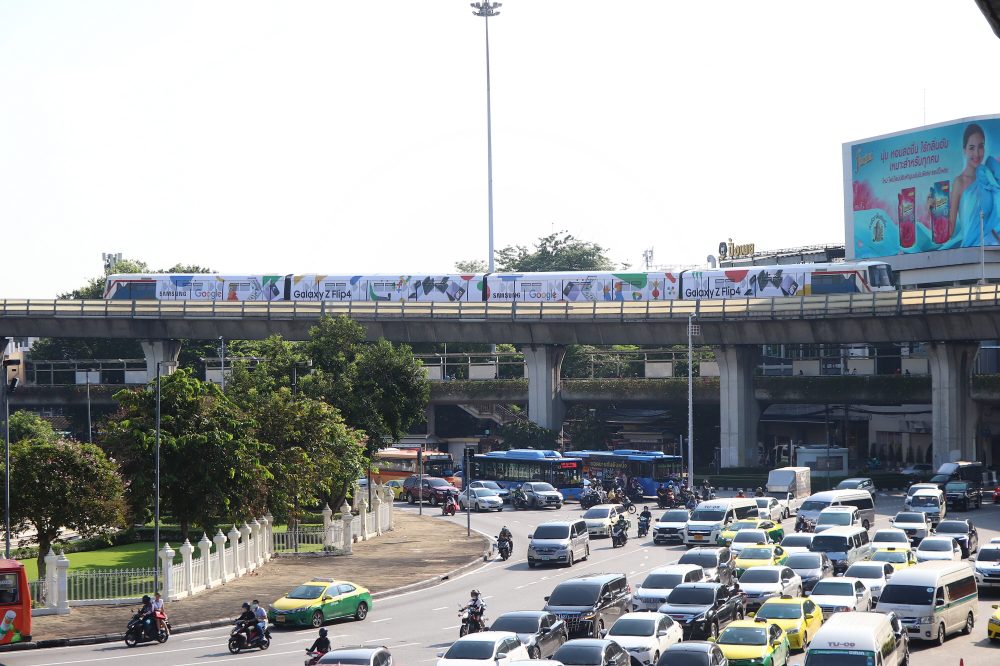 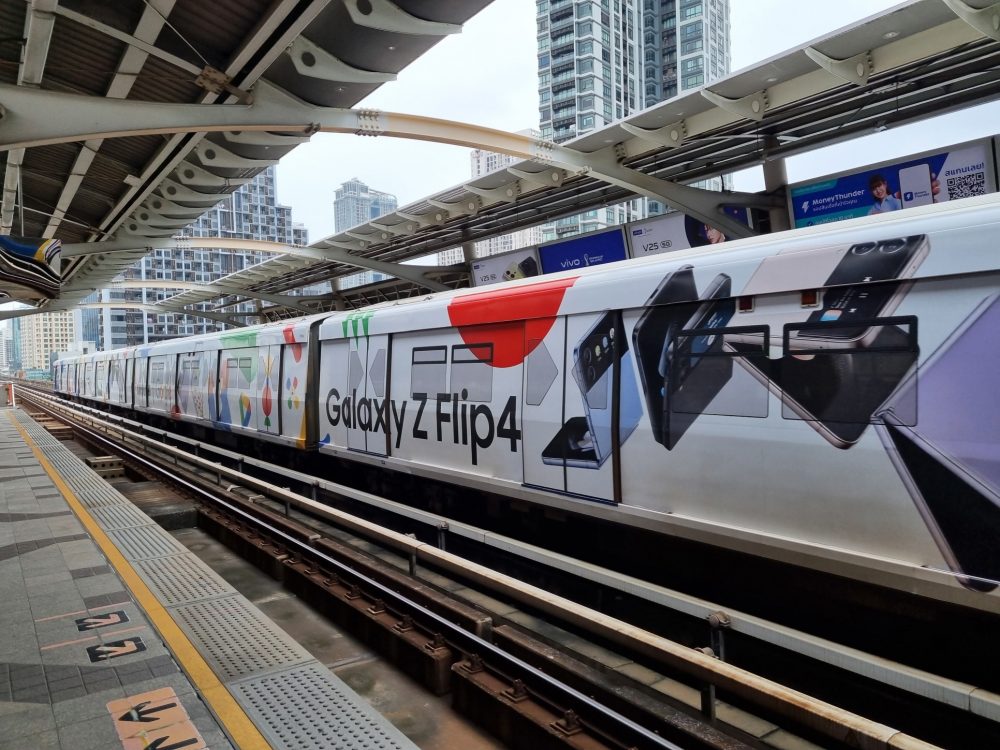 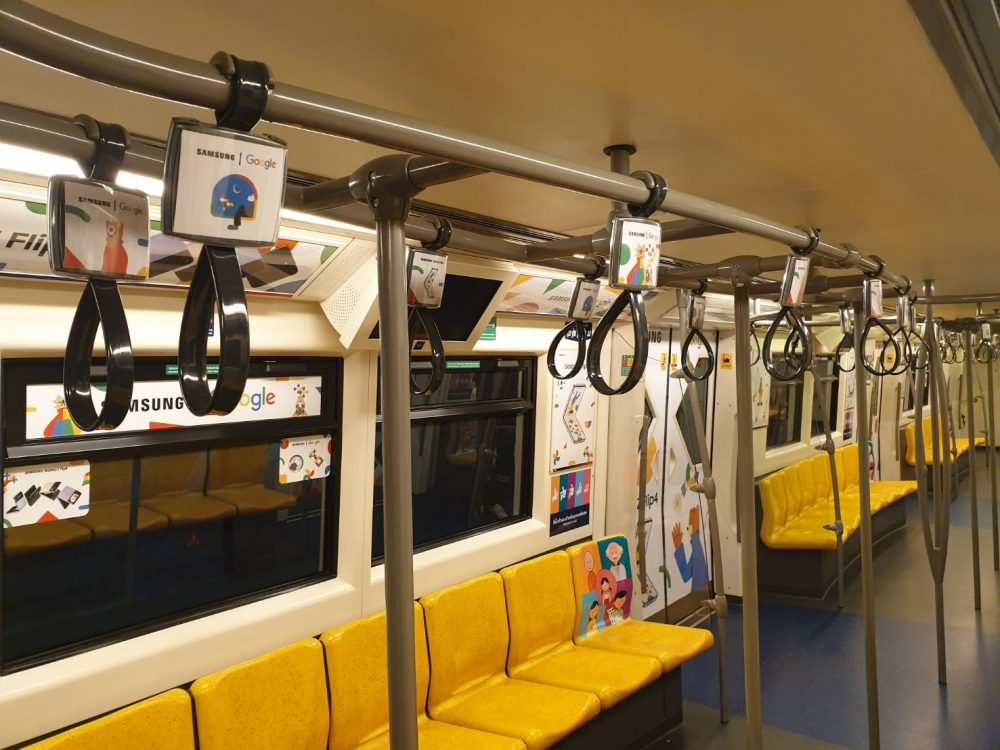 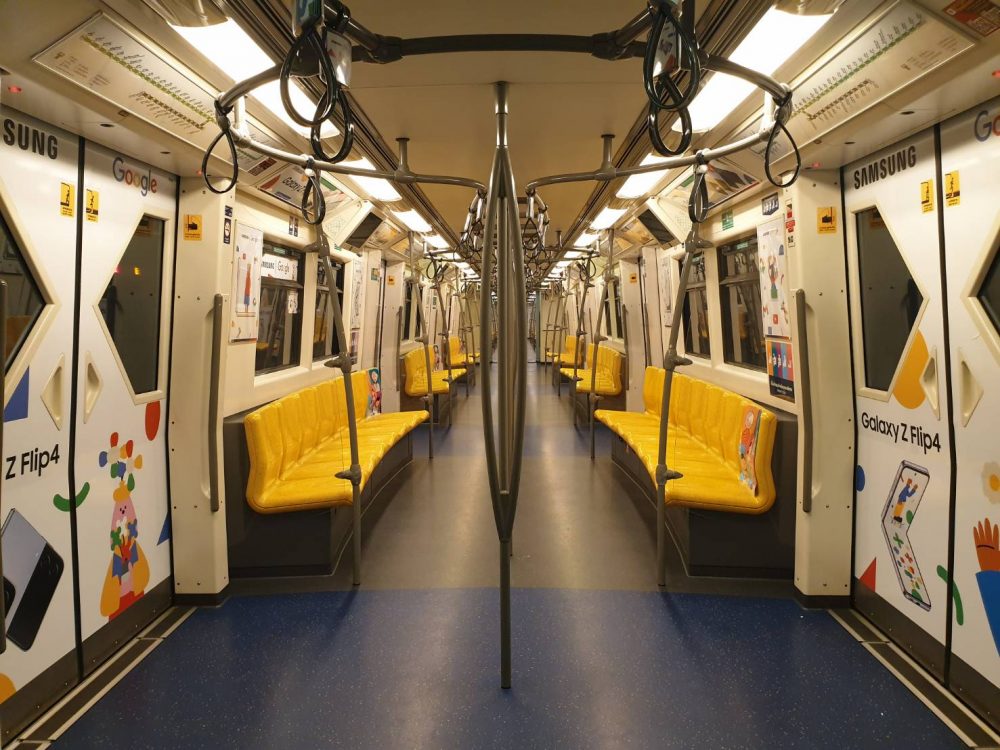 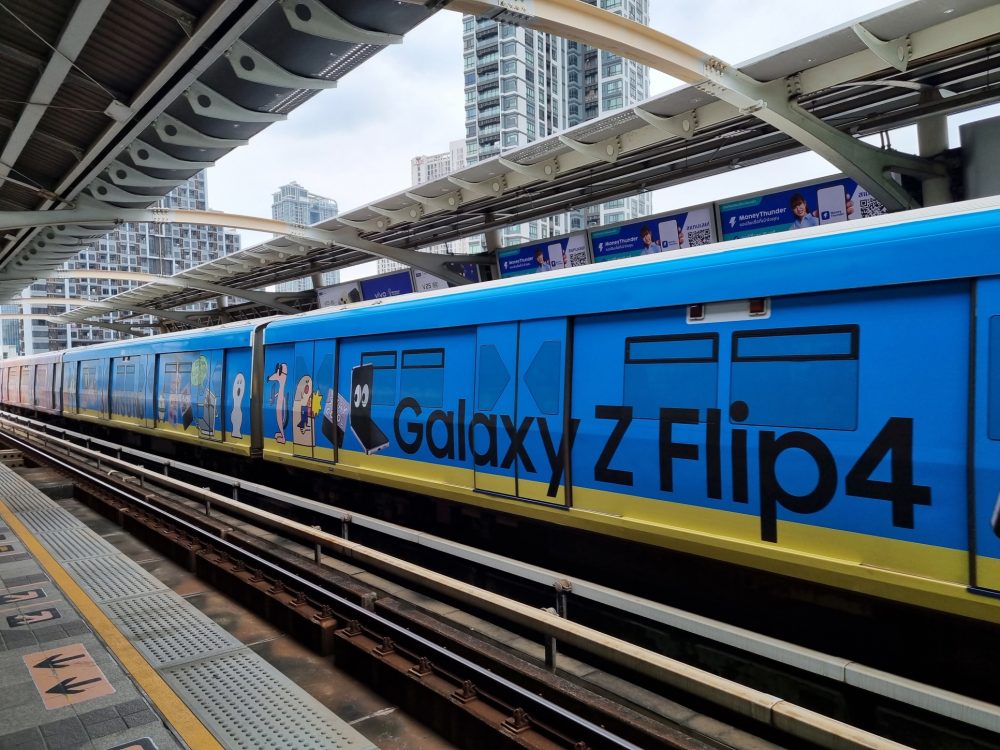 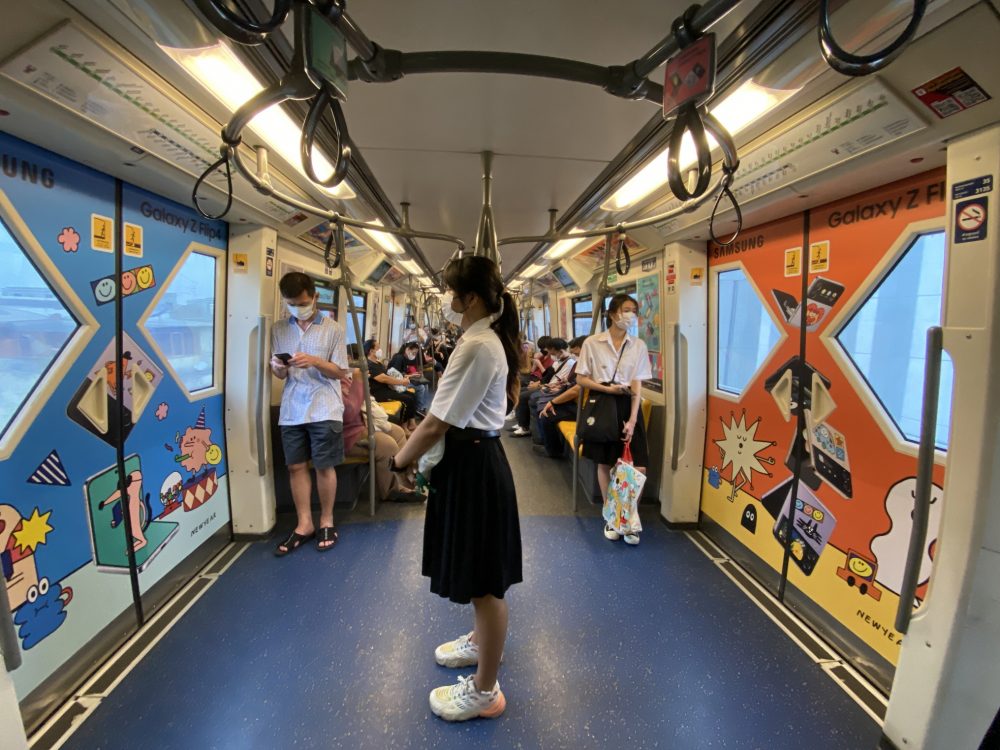