Samsung Electronics is expanding its services such as artificial intelligence (AI), metaverse, Internet of Things (IoT), automotive, and 5G and 6G, resulting in an explosive increase in data and changes in the industrial landscape centered on data. He explained that the phenomenon of ‘Data Gravity’ is taking place.

□ ‘Petabyte storage’ that increases the space utilization of the server system

Samsung Electronics announced that it is collaborating with global companies to develop various form factors and stack structure technologies for high-capacity SSDs, and through this, it is possible to realize petabyte-class storage systems.

In addition, it has the advantage of minimizing energy use through efficient server operation.

Samsung Electronics also unveiled a ‘Memory Semantic SSD’ based on the CXL next-generation interface.
※ CXL (Compute Express Link): A newly proposed interface to more efficiently utilize the accelerator, memory, and storage device used together with the CPU in a high-performance computing system.

The ‘Memory Semantic SSD’ is expected to be an optimal solution in fields that use a lot of small data, such as artificial intelligence and machine learning.

With the explosive increase of data, the storage required for data centers is also increasing, and accordingly, technology to manage each storage more stably is becoming more important.

Samsung Electronics’ ‘Telemetry’ technology is a technology that prevents risks by detecting abnormalities that may occur in the environment where SSDs are used in advance.

By analyzing the SSD’s metadata, as well as devices such as NAND flash, DRAM, and controller mounted inside the SSD, it is possible to detect possible issues in advance and support customers’ stable server operation.
※ Metadata: Data that describes the properties of data such as documents, music files, and photos. Metadata is essential to find and use desired information more quickly.

In addition, Samsung Electronics announced in May that it plans to mass-produce UFS 4.0 memory, which it developed for the first time in the industry from this month.

Jinhyeok Choi, Vice President of Solution Development Department of Samsung Electronics’ Memory Business Unit, said, “The explosive growth of data is a great challenge to the industry, and to overcome this, it is important to establish an industry ecosystem.” We will continue to lead various markets such as artificial intelligence, machine learning, and high-performance computing through innovative semiconductor solutions suitable for the field.” 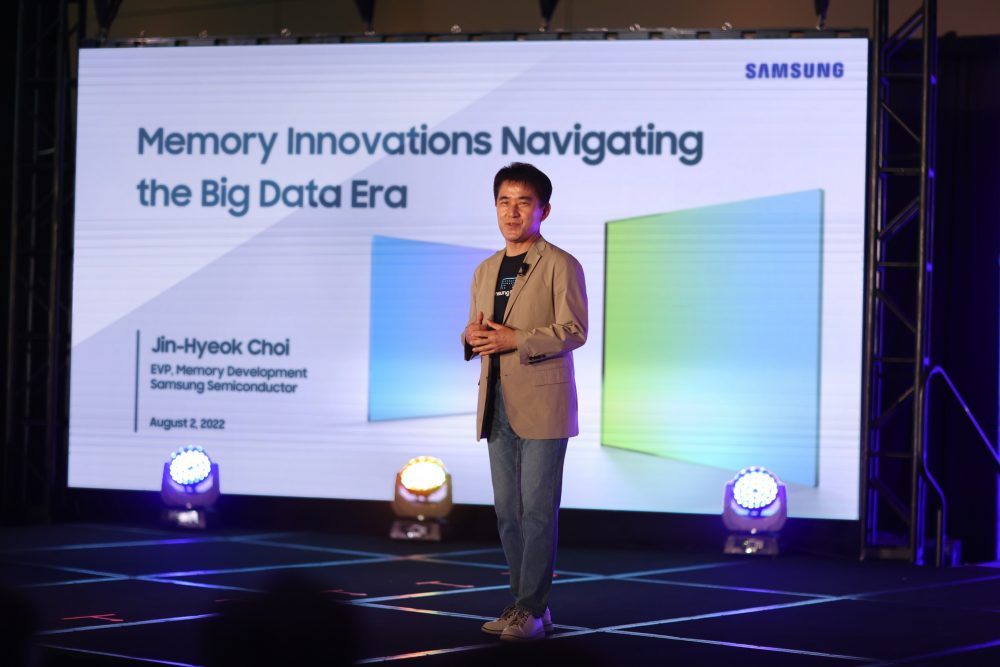 ▲ At the ‘Flash Memory Summit 2022′ held at the Santa Clara Convention Center in the US on the 2nd (local time), Jinhyuk Choi, Vice President of Solution Development Department of Samsung Electronics’ Memory Business Division, gave a ‘Memory Innovations Navigating the Big Data Era’ ) is giving a keynote speech. 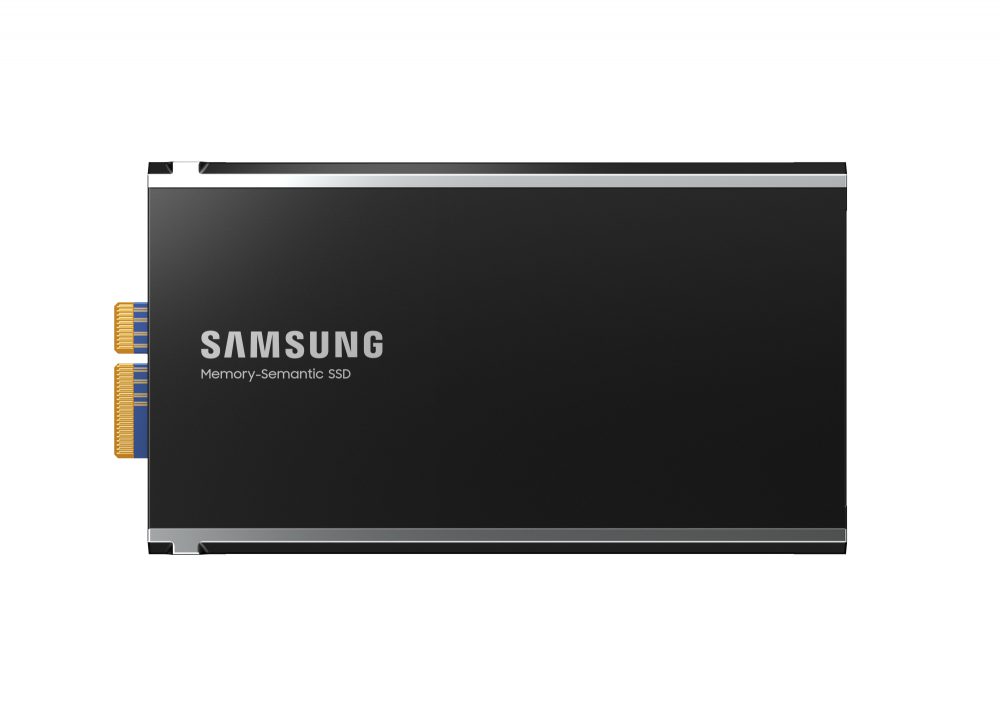 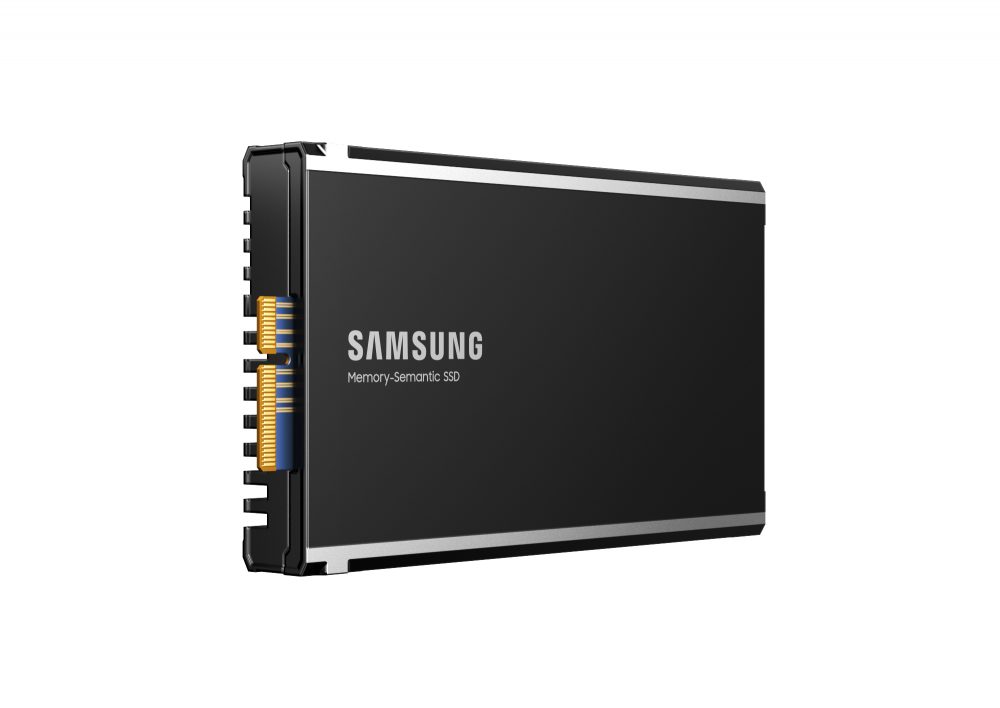 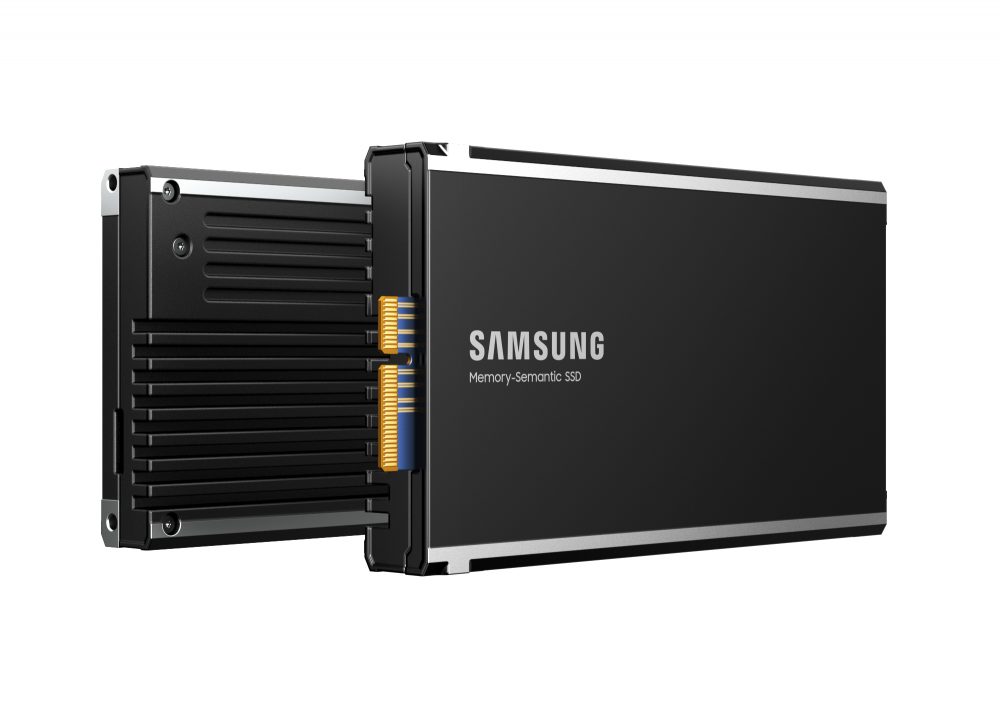