On the 25th, Samsung Electronics held a 3nm foundry product shipment ceremony using next-generation transistor GAA (Gate All Around) technology at the V1 line (EUV only) at Hwaseong Campus, Gyeonggi-do.

Samsung Electronics’ foundry division expressed its ambition to strengthen its business competitiveness through mass production of the 3-nano GAA process and preemptive foundry technology, along with the confidence that ‘we will go forward with innovative technology to become the best in the world’.

Next, CEO Gye-hyun Kye, head of Samsung Electronics’ DS division, said, “Samsung Electronics made a mark in the foundry business by mass-producing this product.” It is an innovative result of creating something from nothing.”

Minister Lee Chang-yang of the Ministry of Trade, Industry and Energy expressed his gratitude for the hard work of Samsung Electronics’ employees and the semiconductor industry in his congratulatory speech, and asked “Samsung Electronics, the system semiconductor industry, and the general manager industry should join forces to stay ahead in the fierce competition for microprocessing.” , “The government will spare no effort in supporting private investment, nurturing human resources, developing technology, and building an ecosystem for sub-managers based on the 『Semiconductor Superpower Achievement Strategy』 announced last week, he emphasized.

Samsung Electronics started researching the structure of GAA transistors in the early 2000s, and applied it to the 3nm process in 2017, and announced the world’s first mass production of the 3nm process with GAA technology last month.

Samsung Electronics applied the 3-nm GAA process to high-performance computing (HPC) for the first time and is working with major customers to expand its application to various product groups including mobile SoC products.

In addition, Lee Jang-gyu, CEO of Telechips, a domestic fabless company, said, “Telechips has high expectations for future product designs using Samsung Electronics’ ultra-fine processes. We are providing a variety of support measures to expand the scope of product design.”

Meanwhile, Samsung Electronics started mass production of 3-nano GAA foundry process products at the Hwaseong campus, and plans to expand it to the Pyeongtaek campus in the future. 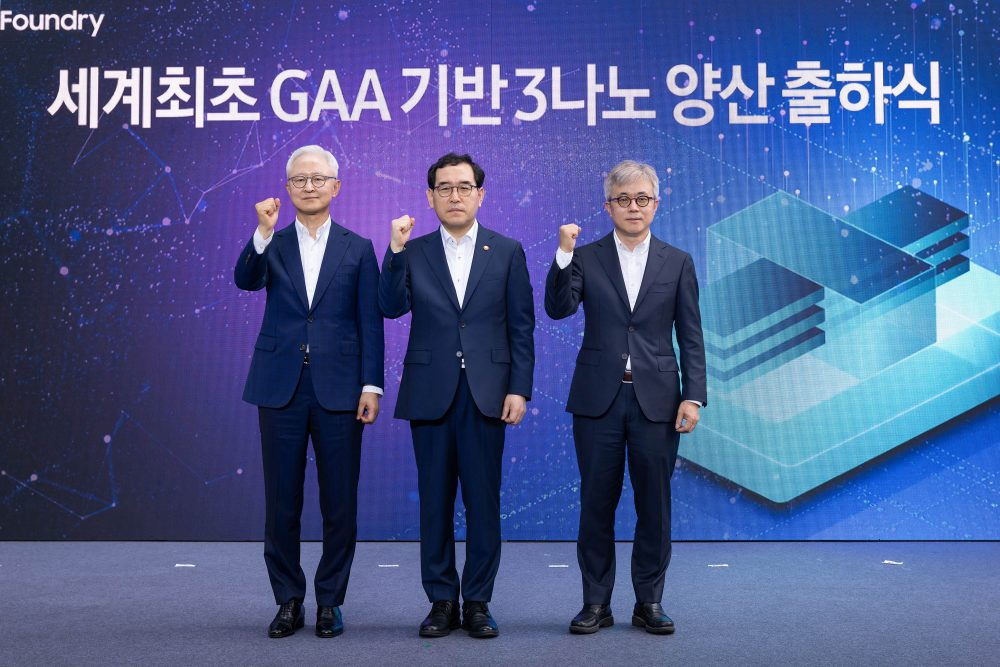 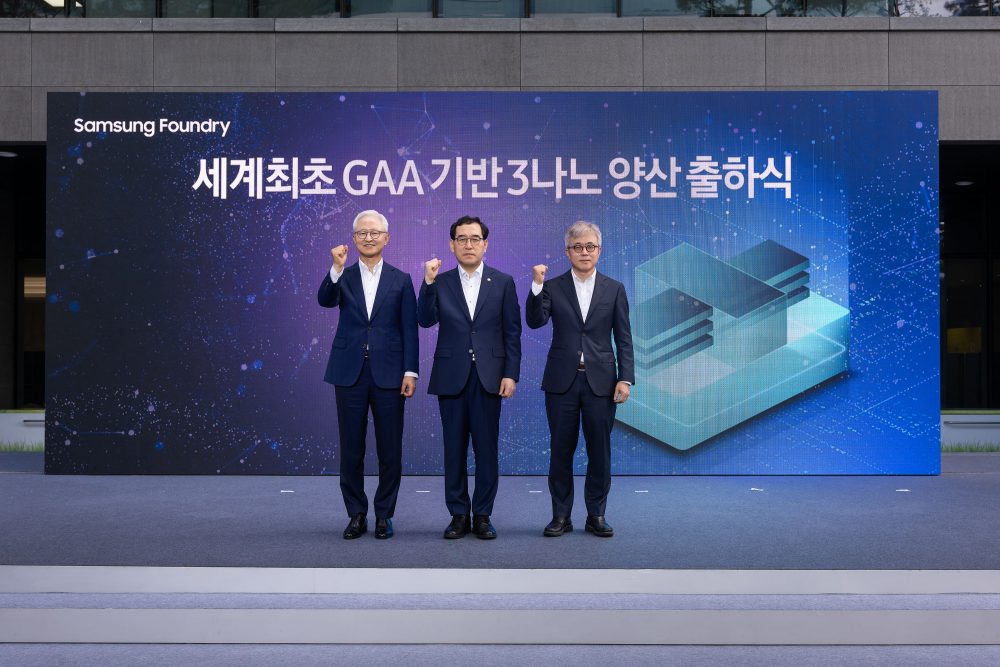 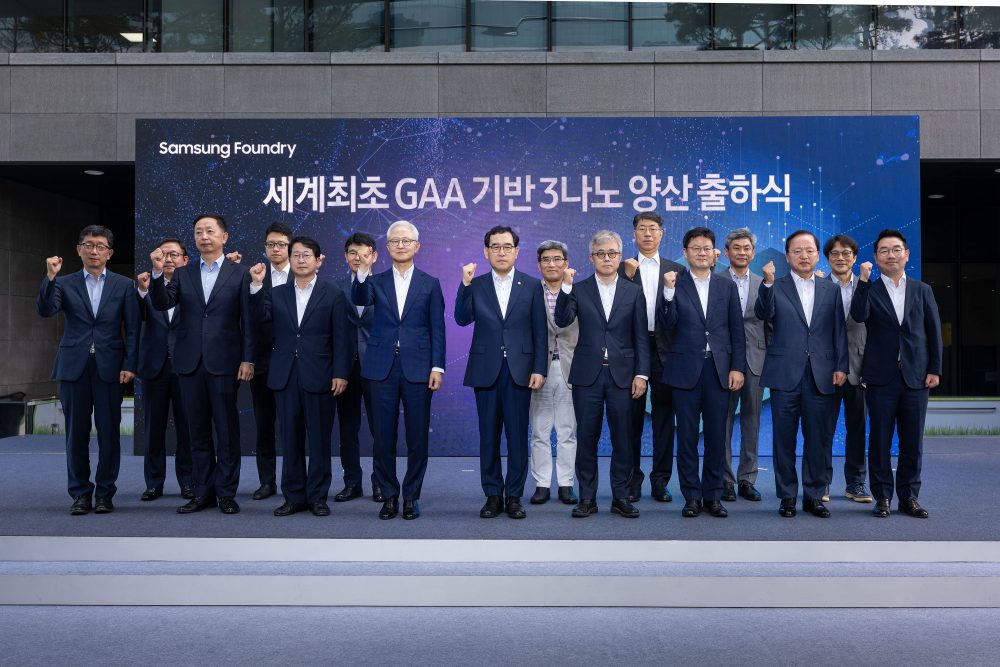 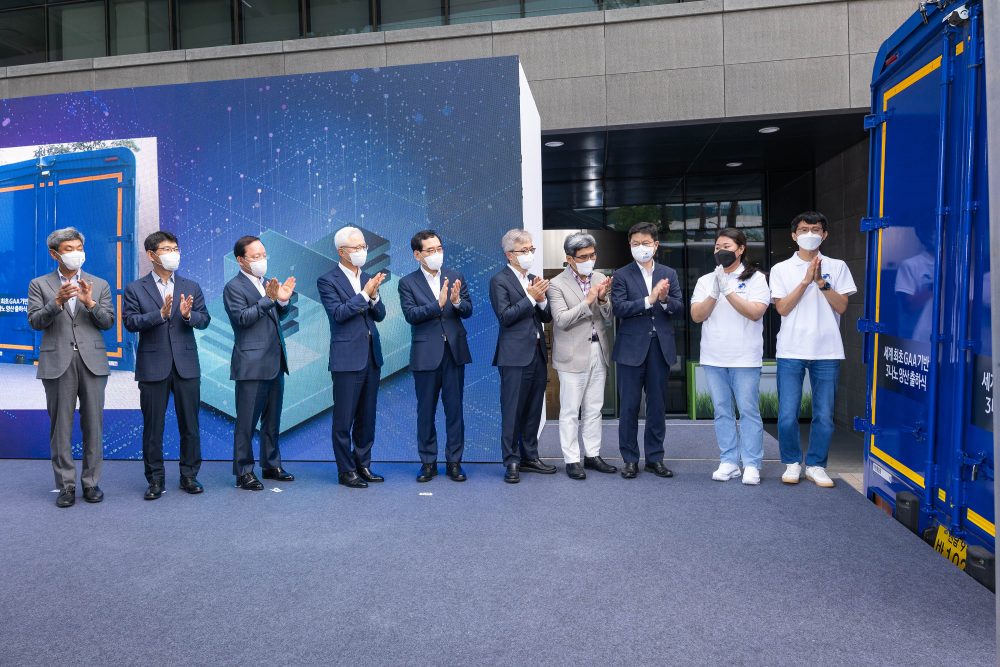 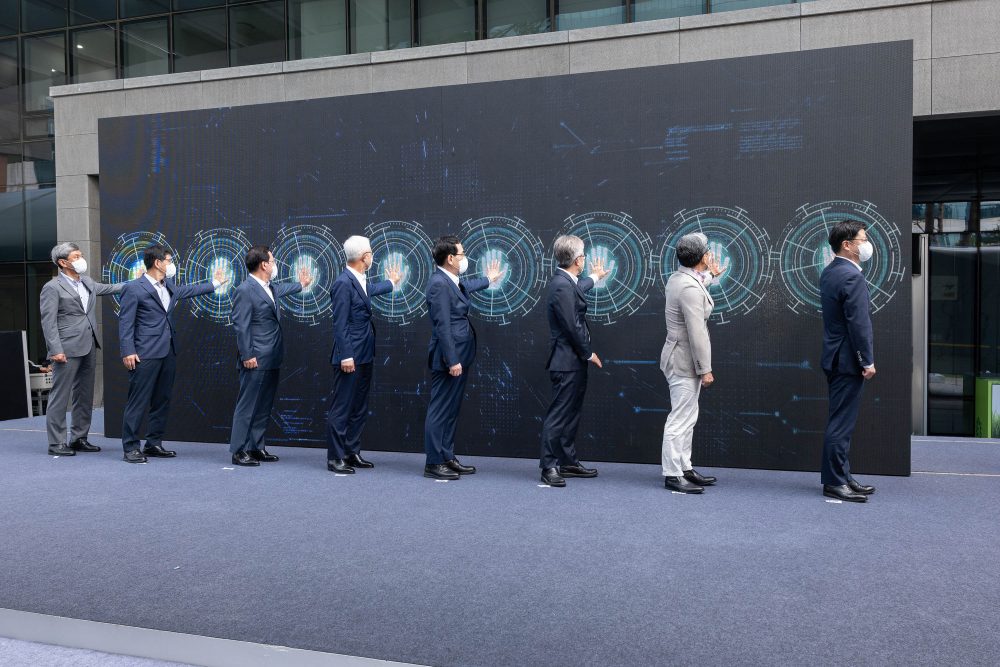 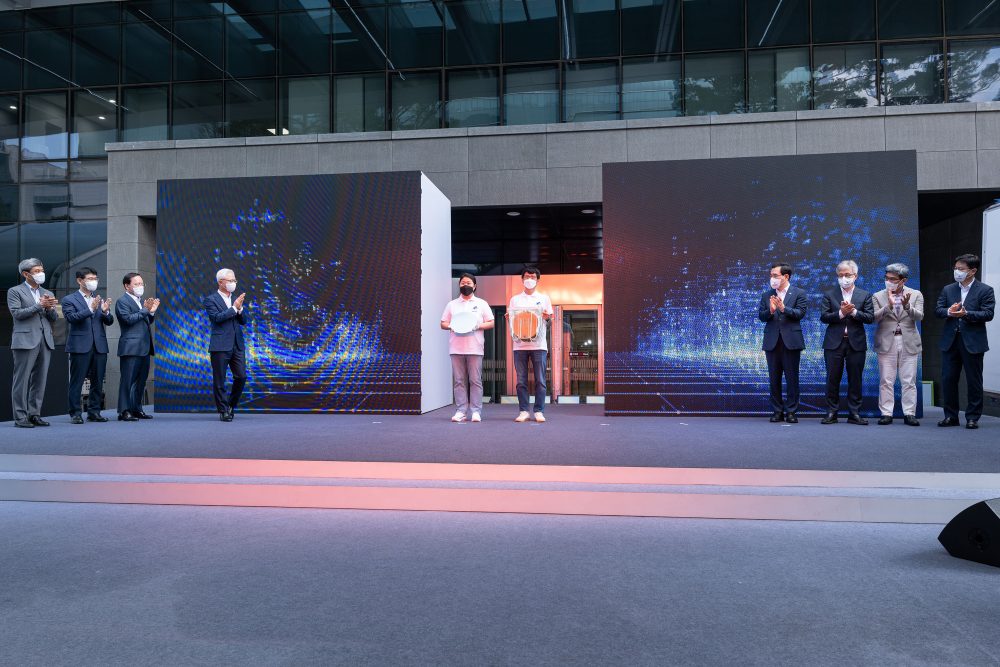 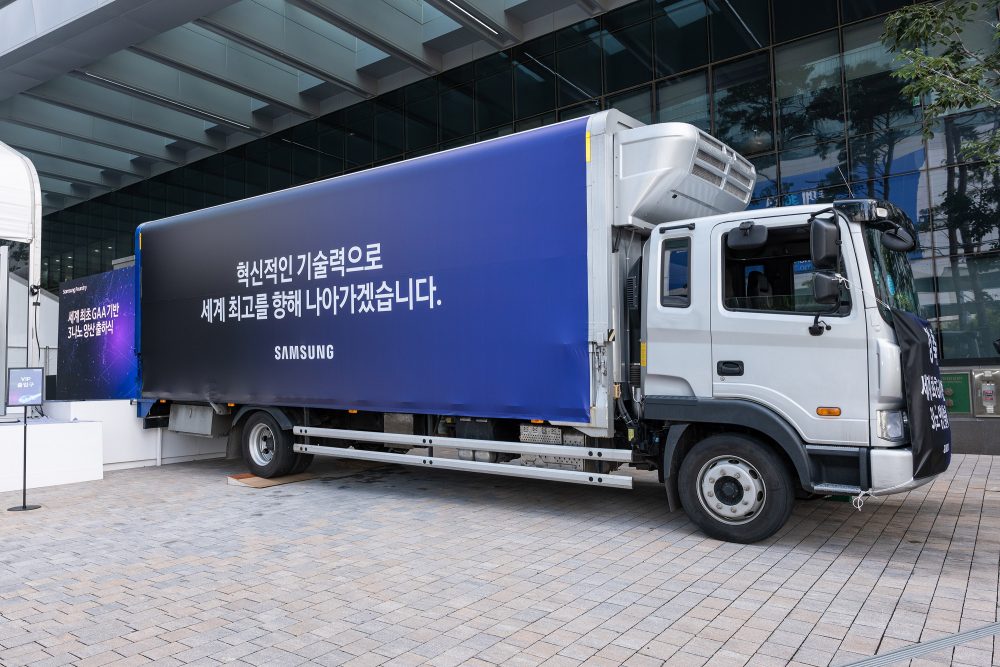 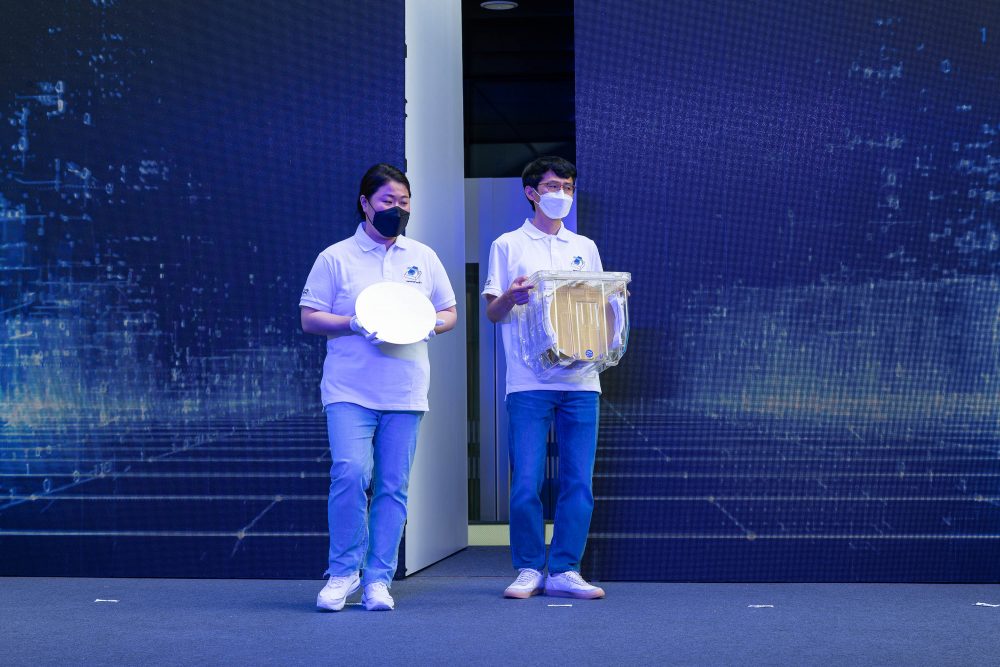