Samsung Electronics has developed a ‘second-generation smart SSD’ that strengthens the internal computing function of the SSD.

Samsung Electronics’ second-generation smart SSD has more than doubled its computational performance compared to its predecessor, as the software developed by the customer is equipped with a function to process data using the Arm core and IP built into the smart SSD.

When Samsung Electronics’ second-generation smart SSD is applied to the system, compared to a system equipped with a general SSD, some database operation processing time can be reduced by up to 50%, energy consumption by up to 70%, and CPU usage by up to 97%.

The first-generation smart SSD jointly developed by Samsung Electronics and AMD in 2020 is being supplied to global IT companies including video communication platform companies.

This product, which provides the best performance and high power efficiency, won the ‘CES Innovations Honoree’ in 2021.

Samsung Electronics’ Smart SSD is one of the computational storages that can process data in storage with a built-in processor for computation.

Unlike conventional SSDs that only have data storage functions, Samsung Electronics Smart SSDs are equipped with a calculation function inside the SSD to perform calculation functions directly inside the SSD when processing specific data to minimize data movement between CPU, GPU, and RAM, thereby improving system performance and improving system performance. Energy efficiency is improved at the same time. 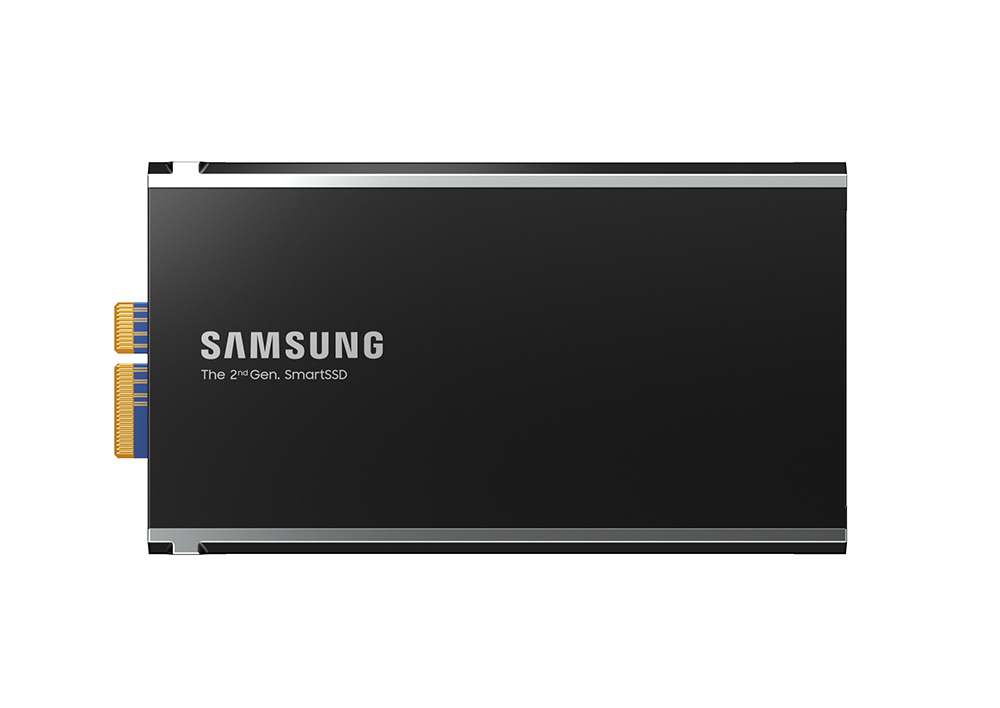 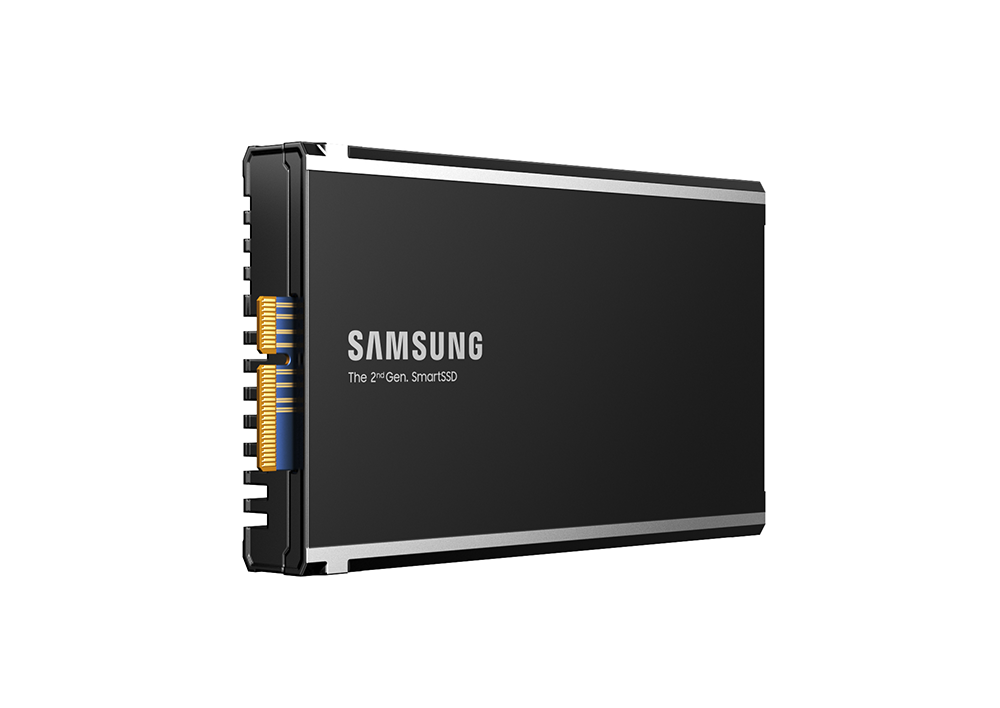 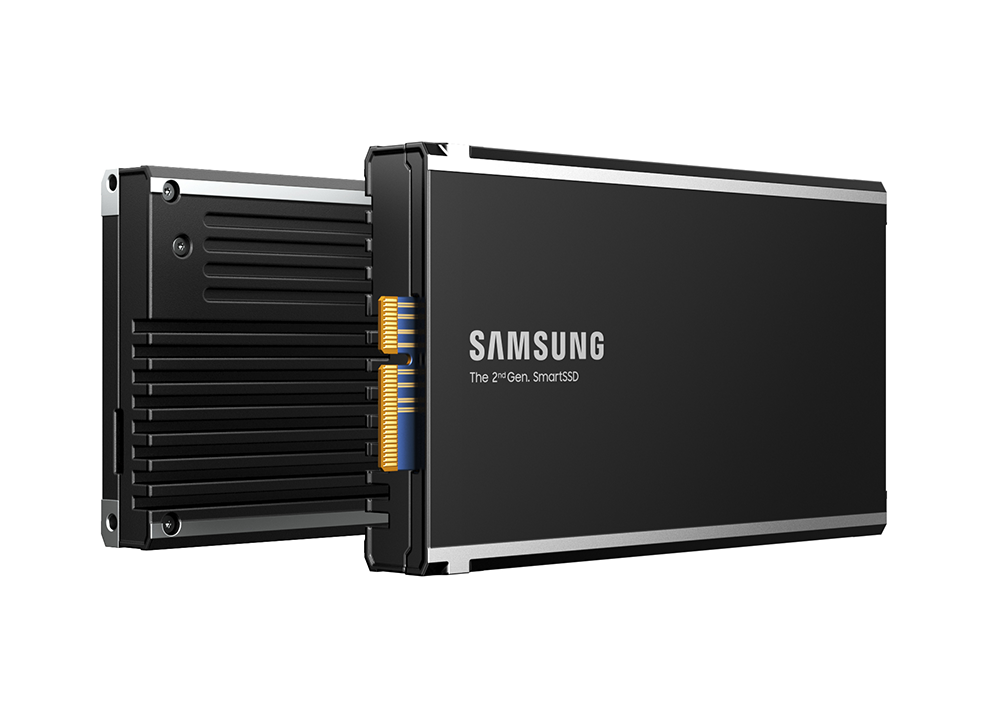