Samsung Electronics has been releasing special packages with characters such as ‘Janmang Luffy’ and ‘Minions’ in order to highlight the characteristics of a robot vacuum cleaner that is like a friend who shares the user’s daily life.

This event is aimed at parents with infants and young children ▲ ‘Pororo’, called the original child president ▲ ‘Tayo the Little Bus and Friends’ loved by young children ▲ Popular animation character ‘Mini Commando’ ▲ ‘With a strong children’s fandom’ catch! Tinping’ and others are participating.

Each character conducts a survival-type event such as revealing their aspirations to become the face of the jet bot AI at Jet Land, and consumers can support their own jet bot AI that they most want.

Samsung Electronics will select 10 consumers who participated in the cheering event and present a limited edition top cover containing a bespoke jet bot AI product and a character of their choice.

The special package consisting of the main bespoke jet bot AI product and the top cover with 9 kinds of characters participating in the event will be sold on a limited basis from the 27th through ‘Wadiz’, a crowdfunding platform.
※ 9 kinds of special package: Little Mang Luffy, Pororo, Little Bus Tayo and Friends, Mini Commando, Catch! Tinping, MapleStory. Steel TA, Notted, Bleo

Taehwan Hwang, vice president of Samsung Electronics Korea, said, “Bespoke Jet Bot AI is more than just a replacement for cleaning, it is a home appliance that is like a friend for everyday life with its smart autonomous driving performance, strong suction, and SmartThings-based house monitoring and pet care service.” He said, “This event, which is held in an interesting format called survival, will be more meaningful as consumers directly participate in the metaverse space.” 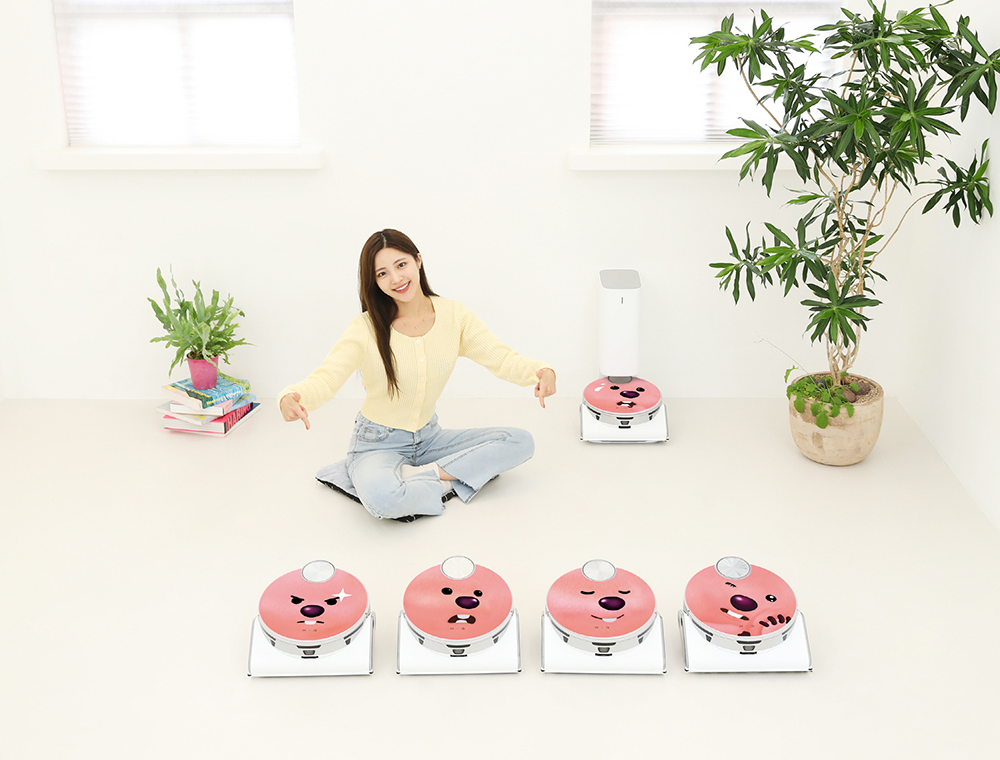 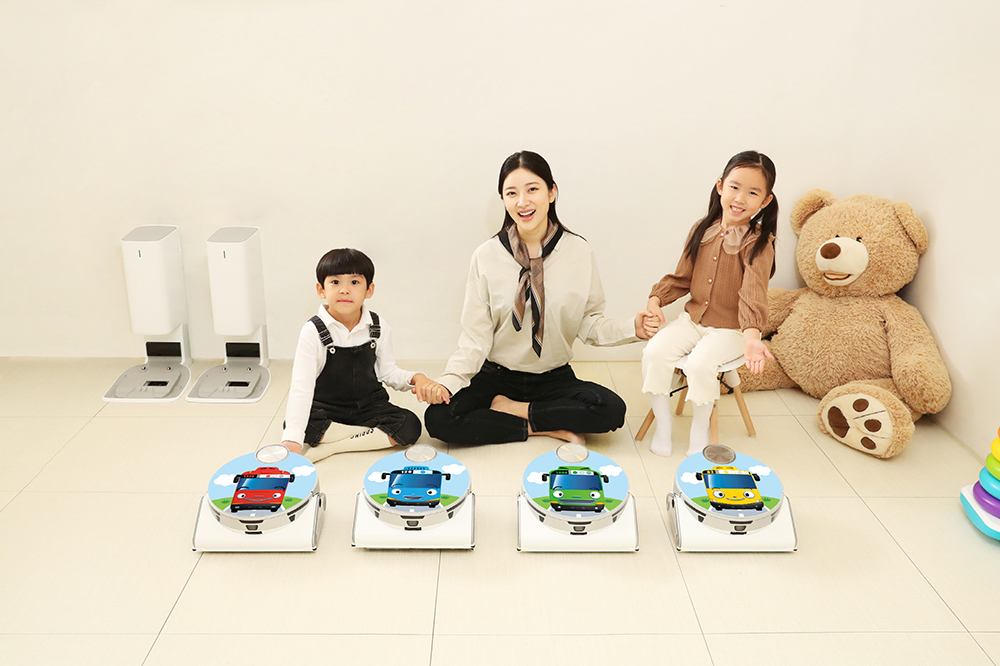 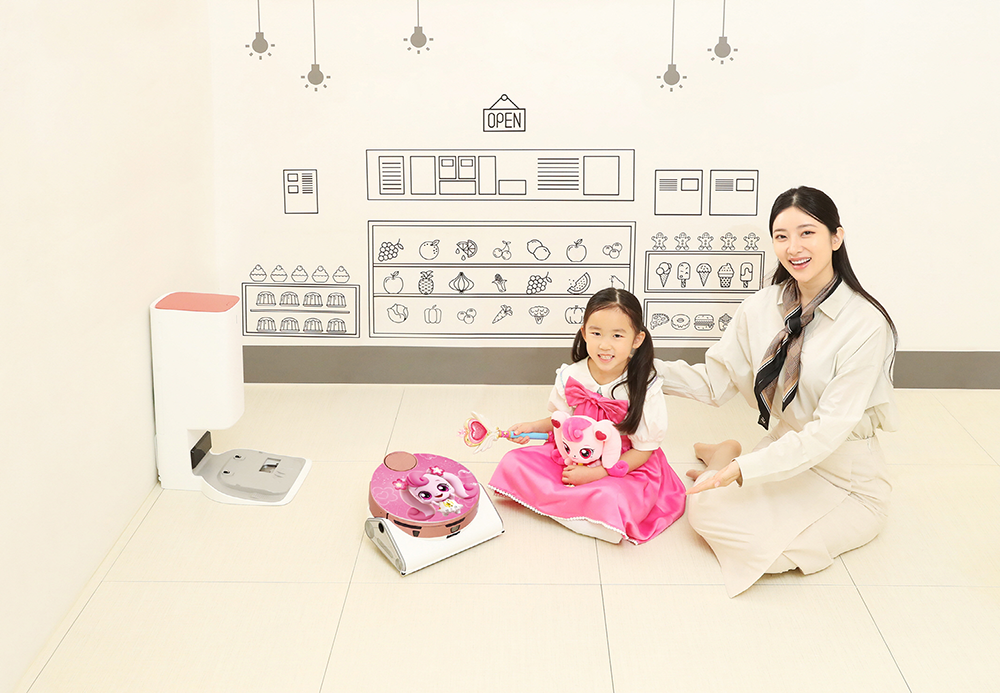 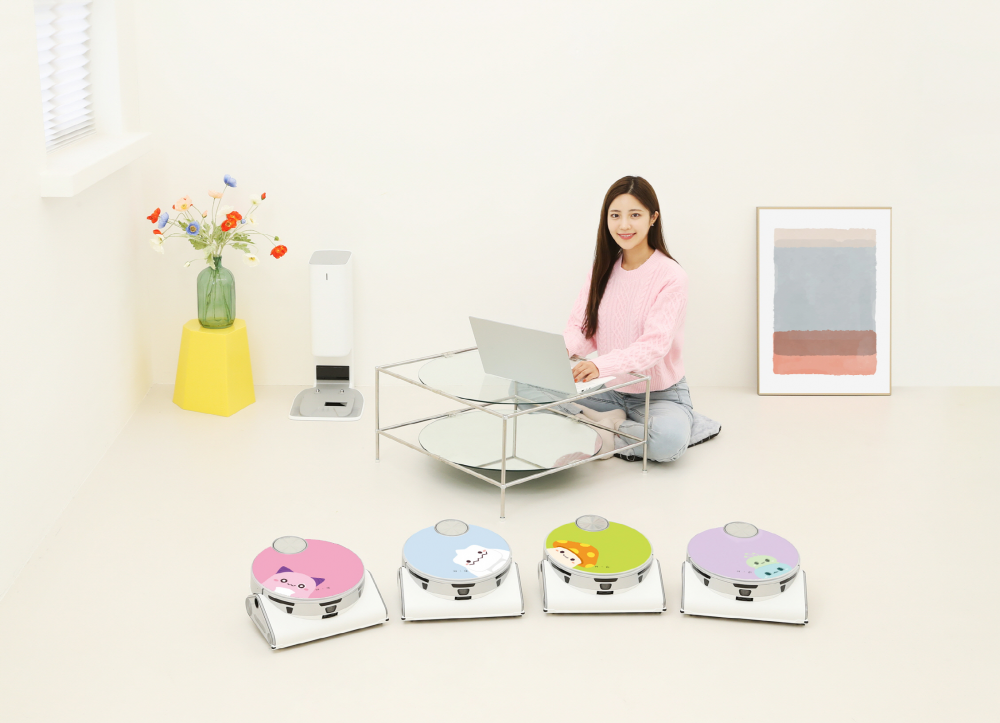 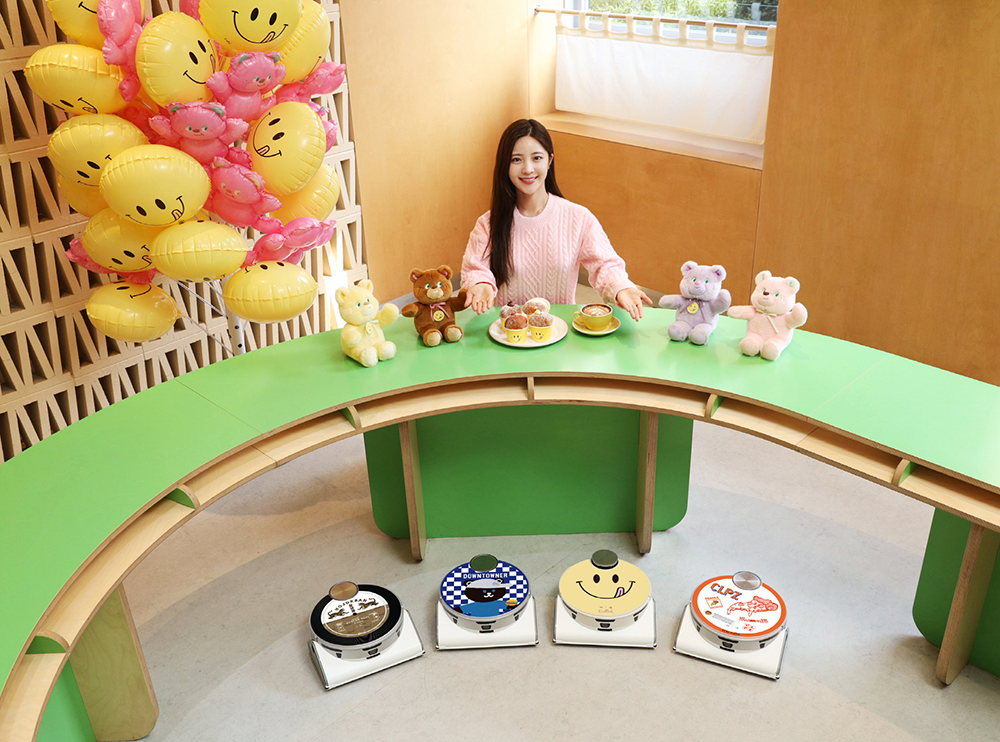