‘Samsung Tech Day’, which started in 2017, is a place to showcase Samsung Electronics’ next-generation semiconductor technology, and this event was held offline for the first time in three years since 2019.

Samsung Electronics announced in the morning of the same day that it would be reborn as an ‘integrated solution fabless’ by maximizing synergy between system semiconductor products.

Park Yong-in, president of the System LSI Business Division, said, “In the era of the 4th industrial revolution, where things need to learn and make judgments like humans, the importance of system semiconductors that play the role of the human brain, heart, neural network, and vision will be greater than ever. “Samsung Electronics will become an ‘integrated solution fabless’ that will lead the 4th industrial revolution era by organically merging major technologies of various products such as SoC, image sensor, DDI, and modem.”

Samsung Electronics predicts that hyper-intelligence, hyper-connectivity, and hyper-data are required in the era of the 4th industrial revolution, and for this purpose, He announced that he would develop a state-of-the-art system semiconductor.

In the SoC, while improving the performance of major IPs such as NPU (Neural Processing Unit) and modem, it plans to strengthen the core competitiveness of SoC by developing industry-leading CPUs and GPUs in collaboration with global partners.

In addition, it plans to develop an ultra-high-pixel image sensor close to the human eye, and a sensor that can detect and implement the human senses (taste, smell, hearing, sight, and touch).

‘Exynos 2200’ is a product applied with cutting-edge 4-nano EUV process, latest mobile technology, next-generation GPU and NPU, and provides a new level of user experience in various areas such as games, image processing, and AI. ISOCell HP3 with 0.56㎛ pixel size reduces the pixel size by 12% compared to existing products, making it possible to reduce the size of the camera module to be installed in mobile devices by up to 20%.

The fingerprint authentication IC is a product that integrates the hardware security chip (SE, Secure Element), fingerprint sensor, and security processor that Samsung Electronics installed on each card for the first time in the industry into a single IC chip, enhancing the convenience of credit card users.

Meanwhile, Samsung Electronics drew the attention of attendees by holding a demonstration session where they could directly experience the sharpness of a picture taken through a 200-million-pixel image sensor. The process of operating the fingerprint security function of the fingerprint authentication IC was also presented through simulation.

In the memory semiconductor session held in the afternoon, Samsung Electronics unveiled its next-generation product roadmap, including ‘5th generation 10-nano-class (1b) DRAM’ and ‘8th/9th generation V-NAND’, and created memory through differentiated solutions and market creation. He said he would maintain his technological leadership.

Samsung Electronics plans to improve quality satisfaction by overcoming technological limitations, contribute to the entire industry through a new business model that grows together with customers, and develop it into a sustainable business.

Samsung Electronics is developing next-generation DRAM technology that can support various system architectures such as HBM-PIM (Processing-in-Memory), AXDIMM (Acceleration DIMM), and CXL (Compute Express Link) to cope with the explosively increasing data usage. He announced that he would cooperate with global IT companies for growth.

In addition, it plans to solidify its leadership in the premium DRAM market by releasing next-generation products such as high-capacity 32Gb DDR5 DRAM for data centers, low-power 8.5Gbps LPDDR5X DRAM for mobile use, and high-speed 36Gbps GDDR7 DRAM for graphics in a timely manner.

Samsung Electronics plans to mass-produce ‘5th-generation 10-nano-class DRAM’ in 2023 and overcome the limitations of process miniaturization by applying new process technologies such as the High-K Metal Gate process and next-generation product structure. .

Samsung Electronics announced that it will present a new paradigm with innovative NAND technology, such as mass-producing 9th-generation V-NAND by 2024 and developing 1,000-layer V-NAND by 2030.

□ Unveiling solutions that will accelerate innovation, such as automotive memory and next-generation storage

In addition, in a situation where the need for high-performance memory is growing due to the advancement of vehicles and electrification, Samsung Electronics announced that it will achieve mobility innovation by providing next-generation memory solutions such as LPDDR5X, GDDR7, and Shared Storage.

Samsung Electronics, which has a diverse storage lineup from enterprise to client, mobile, vehicle, and brand, is also offering SSD ‘PM9C1a’ with HMB (Host Memory Buffer) technology that directly connects to the DRAM installed in the PC without the DRAM installed inside the SSD. disclosed.

The development of computational storage with enhanced SSD internal computation is also continuing. We will create a sustainable future through high-performance, low-power products optimized for artificial intelligence.

Meanwhile, Samsung Electronics opened the ‘Samsung Memory Research Center (SMRC)’, which provides customers with an optimized environment for developing/evaluating next-generation memory solutions, and cooperated with Red Hat and Google Cloud. We plan to expand the SMRC sequentially to other regions. 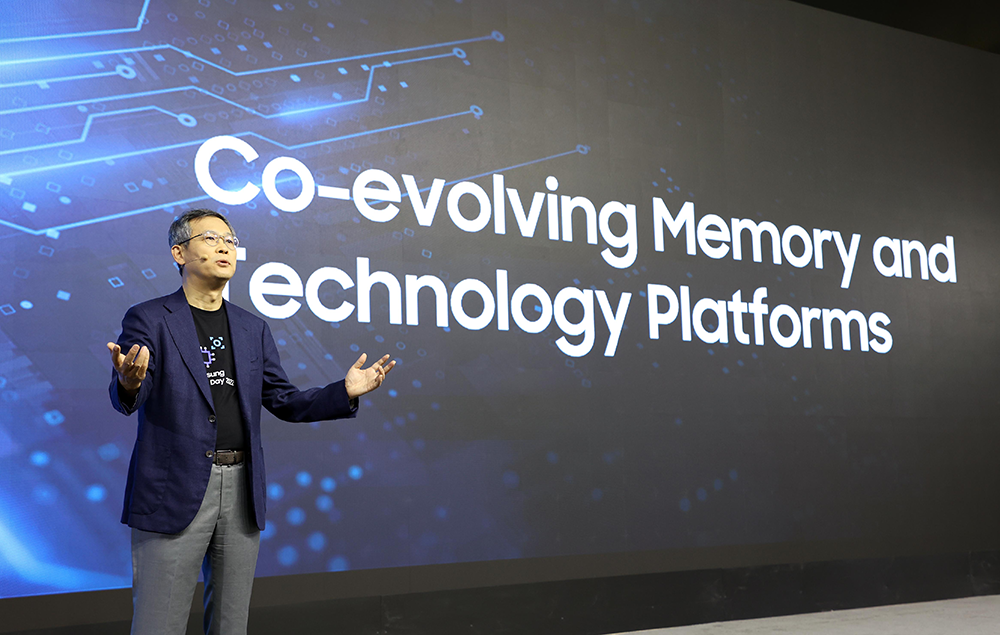 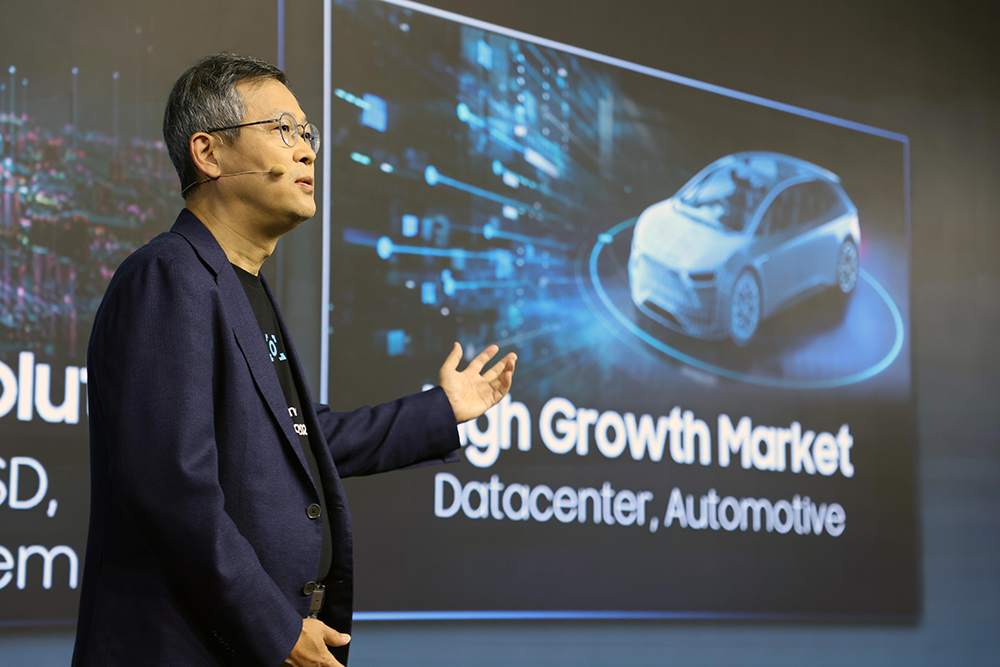 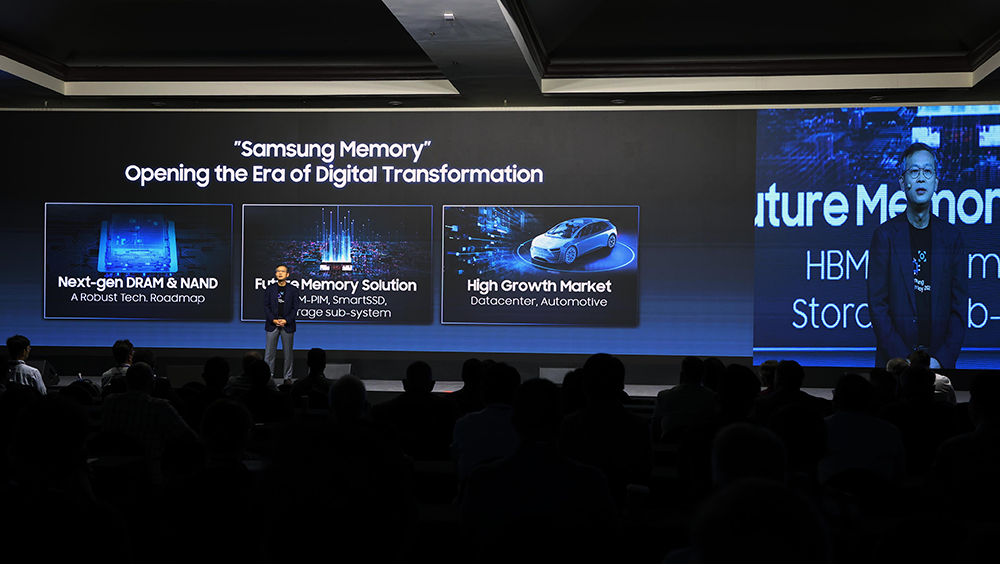 At the ‘Samsung Tech Day 2022’ held in Silicon Valley, USA on October 5 (local time), President Lee Jung-bae, head of the memory business, is giving a presentation. 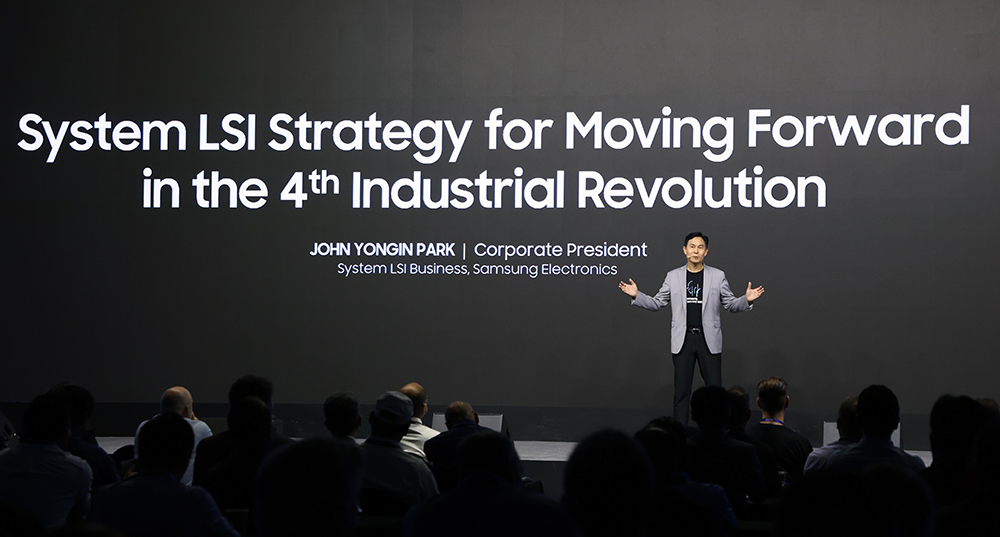 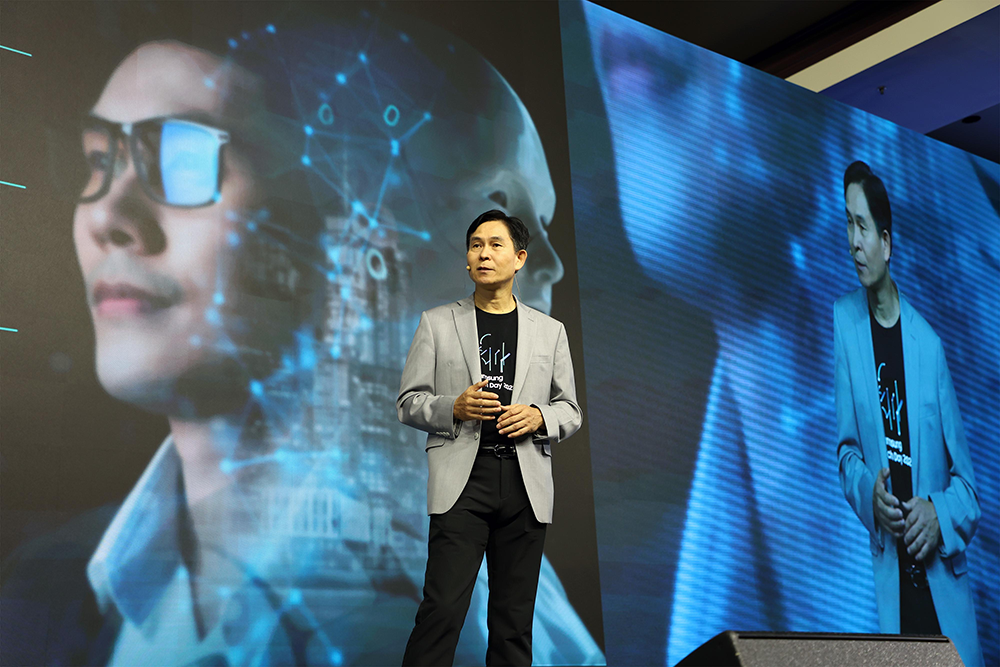 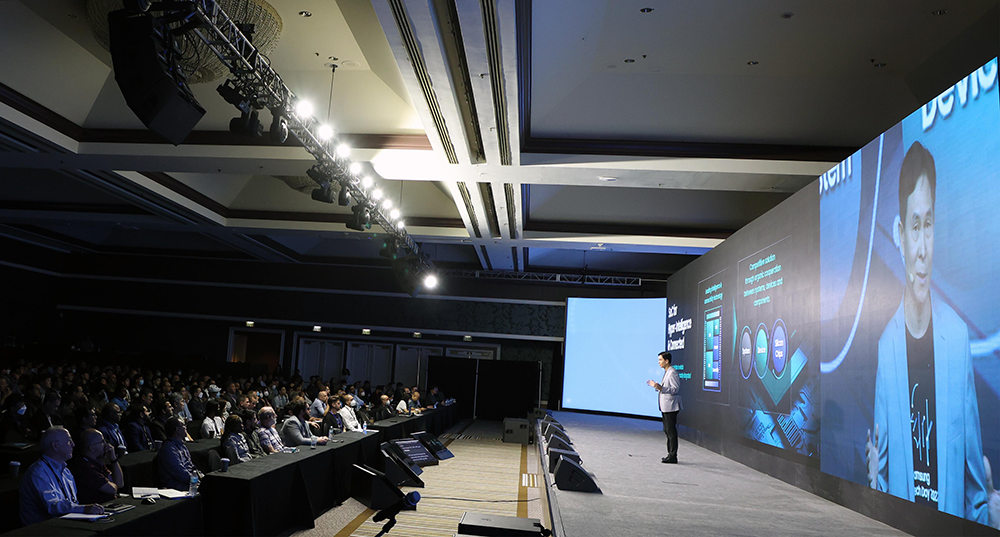 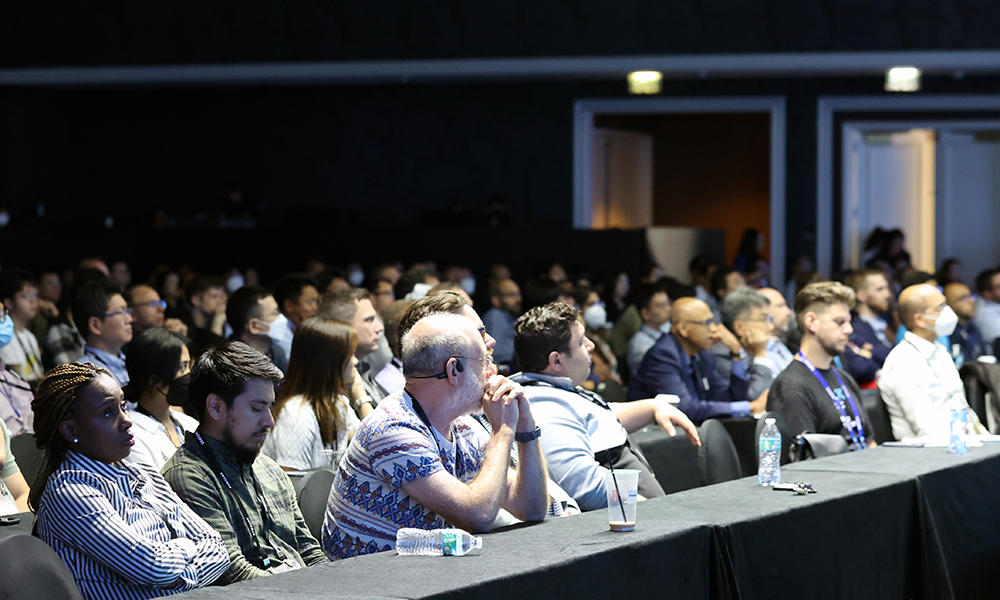